I am generally concerned about the fact that our lovable old hippie station is gradually losing it's old robust evetran players. The problem I think server is facing is that hippie station has been lacking the uniqueness that made itself famous in the past. Also some people nowadays tend to grief using the word "it is not defined in rules". Now generally it's a rule 1 break but admins also tend to let these little things go loose. The active communication between admins and players also decreased thus.
Milesmoralis

spacelove do you know what getting burnt out is
Top

this ain't tg, we ain't about being hardasses on everything
Top

this ain't tg, we ain't about being hardasses on everything

No you totally missed my point. I know our server is low rp, but griefer tend to use this as an advantage, which I don't personally think is right
Milesmoralis 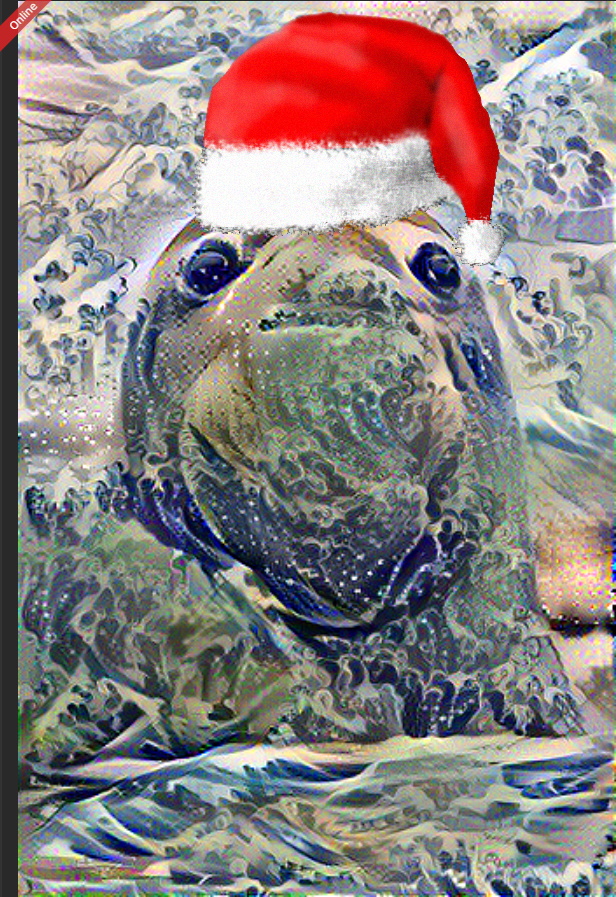 I just want hippie to stop being tg but with less rules, each tg merge just makes us a fancy clone/copy.

i am god of xenobiology
Top

This is why /tg/station is objectively the better station.

ok spacelove if u really want ill come back just for u...

also dumb idiot furry go home to the slaughterhouse for another dull 2 hour round.